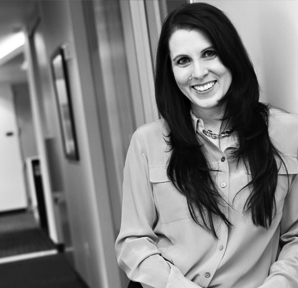 An astute litigator and advocate, Christina has decisively represented her clients in trial, arbitration, and administrative hearings since she was admitted to the bar in 1999. In addition to litigation, Christina has worked with and on behalf of clients in negotiations, consultations, contract drafting, and mediation, providing her clients with the information they need to take an active role in addressing and resolving disputes. Christina has also argued appeals in both the Washington State Court of Appeals and the Ninth Circuit Court of Appeals.

Starting in 2006, in conjunction with her ongoing litigation practice, Christina began both academic studies and skill training in ADR at the Straus Institute for Dispute Resolution at Pepperdine University School of Law. Christina is now a candidate to receive a LL.M. in Alternative Dispute Resolution after a few final practicum requirements. She enjoys her ongoing scholarly pursuits and education in ADR, always updating and applying the valuable skills she gains to her growing mediation and ADR practice.

Christina founded CGN PLLC in 2011, and has continued to develop and expand her focus on mediation and ADR in her business.